Last month Renias and I helped a game reserve start a leopard habituation project in the Waterberg. A Tracker Academy project to track, find and form relationships with leopards. For the benefit of ecotourism lodges in the area.

During the day we tracked leopards. In the evenings, we made a fire, braaied our food and chatted freely.

Our conversations spanned several topics, and in his usual manner, Renias introduced humour at every possible juncture. He loves making people laugh! And I thoroughly enjoy the banter.

We spoke in both Shangaan and English.

It struck me that the spirit of our conversations is unique. In stark contrast to the hostile tone of the current national conversation. Especially between people of disparate cultures.

Just before bed, Renias reminded me of lions we’d watched hunting a wildebeest at Londolozi.

We had been talking politics and I sensed he had something important to say.

Whilst sprinting for its life the wildebeest glanced back at the fast-approaching lion – at exactly the wrong moment. Causing the animal to crash into a small tree.

The obstacle gifted the lion the extra split second it needed. Ultimately killing the poor wildebeest.

Although macabre, Renias’s theatrics in acting out the scene was very entertaining. Please watch the video if you haven’t seen it yet.

Metaphorically speaking, Ren wants South Africans to know that we should not look backwards. Otherwise, we will be killed.

It is true that if the wildebeest had not looked back, he may still be alive. But equally, his rear-guard vigilance alerted him to the danger in the first place.

Perhaps he looked backwards once too many times?

But something bothered me about the story’s message. I reflected further and realised that for many people the past still haunts them.

It’s not so easy to just drop emotionally charged memories. Above all, trauma.

Renias’s message is that we should rather focus on the now. Build relationships now. Contribute to the country now. Instead of dwelling on the past or fearing the future.

I have noticed a trend where white people avoid talking about the past. And black people (and those affected by apartheid) demonstrate the need to address our common history.

One group feels guilty and/or fears retribution. Whilst the other desires acknowledgement and reparation. Both are expected human responses given the circumstances.

The problem is that no ‘side’ will give an inch. Consequently, attitudes have begun to harden – driving us even further apart.

It may be wise to suggest that we collectively engage with both the past and future. The old adage of ‘the tyranny of OR versus the genius of AND’ comes to mind.

The question is, how? 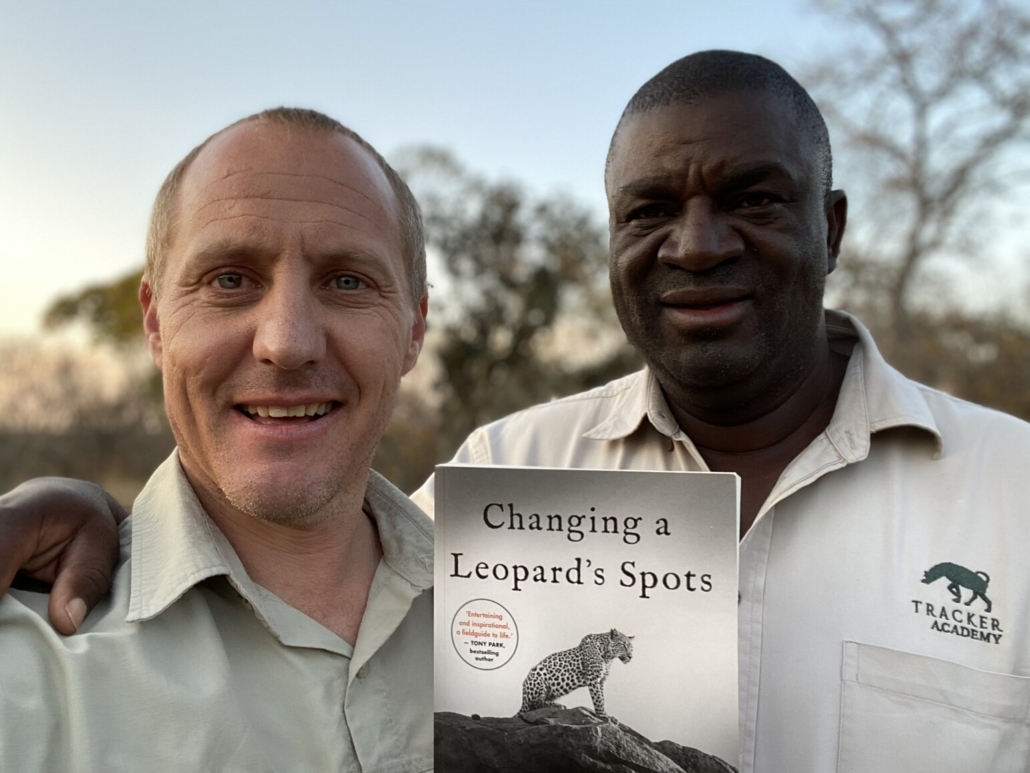 Renias and I advocate for ordinary people to intentionally form meaningful cross-cultural relationships.

To create interpersonal bonds where logic, empathy and being authentically you, can flourish. As it turns out, these are also the main drivers of high-trust relationships.

As a country, we must focus on the only moment that really matters – now.

Perhaps then we have a chance of survival. A chance to escape the charging lion of the eventual demise of our beautiful country.

What can you do today to improve the state of our relationships?

5 STEPS OF RECONCILIATION
Scroll to top